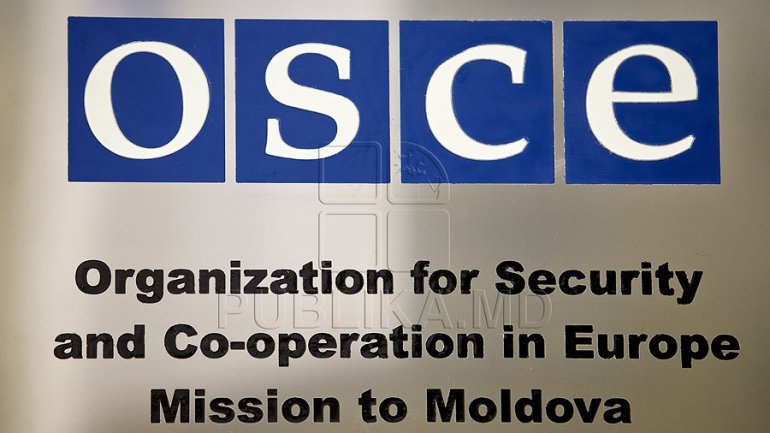 Russia hopes that the recent presidential elections in Moldova and its unrecognized region of Transnistria will help secure positive trends in the Transnistrian settlement, Russia’s Permanent Representative to the OSCE Alexander Lukashevich said on Tuesday.

"The only statement on a conflict settlement, which was adopted at the OSCE Ministerial Council in Belgrade in 2015, was on Transnistria. That ministerial stance enabled the 2016 OSCE German presidency to take serious steps towards reviving the "5+2" negotiations," Lukashevich stated.

"Hopefully, the election outcomes in Moldova and Transnistria will help consolidate this trend and put the efforts of the working groups back on the right track. A dialogue between the governments’ executives brokered by mediators and observers is of paramount importance. This is what we call the "5+2" arrangement (Moldova and Transnistria are the parties in conflict; Russia, Ukraine and the OSCE are intermediaries; the United States and the European Union are the observers," Lukashevich added.

He said he was ready to resume negotiations on the Transnistria settlement with Moldovan leaders.

"We are ready for talks. However, not everything depends on the president in Chisinau. The pro-European majority is exercising control in the Moldovan parliament," Krasnoselsky stated at his first press conference, commenting on a proposal by Moldova’s new President Igor Dodon who had said that he would visit Tiraspol after his inauguration.

"We fear that a struggle between the two branches of power will break out in Chisinau. The most important thing for us is that it should not affect Transnistria," Krasnoselsky explained.

The new republic’s leader added that during the talks he would push for the lifting of economic barriers and eliminating stumbling blocks set up by politically-motivated criminal cases. He also pledged to remove restrictions on the movement of people and goods, TASS reports.