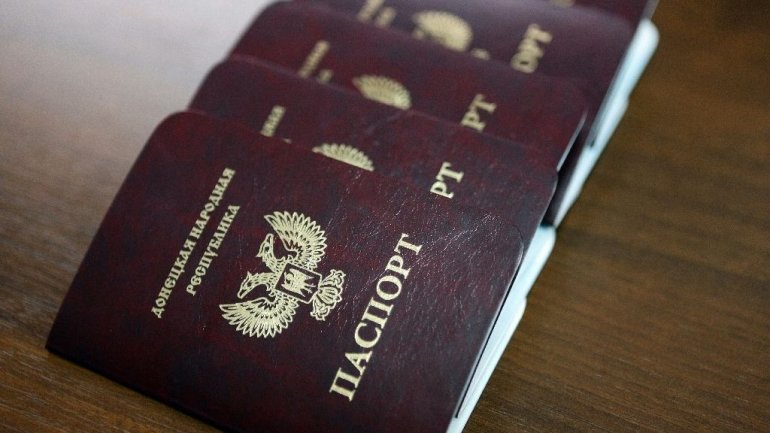 Germany on Monday criticised as "unacceptable" Russia's decision to recognise passports issued by separatist rebels in Ukraine's eastern regions of Lugansk and Donetsk.

"It directly contradicts everything that was agreed in Minsk (peace talks) and is therefore unacceptable."

Authorities in pro-Russian rebel-held areas about a year ago began issuing passports very similar to Russian ones bearing a two-headed eagle on a red backdrop.

Russia announced Saturday a decree recognising such passports and other documents, a move Kiev called a "provocation".

The decree, signed by Russian President Vladimir Putin, was described by Moscow as "temporary" until a "political solution" is found to bring peace to the region.

Both Ukraine and the West -- which has imposed sanctions on Russia as a result of the unrest -- say the separatist regions receive humanitarian and military backing from Moscow, although Russia has not until now officially recognised them.