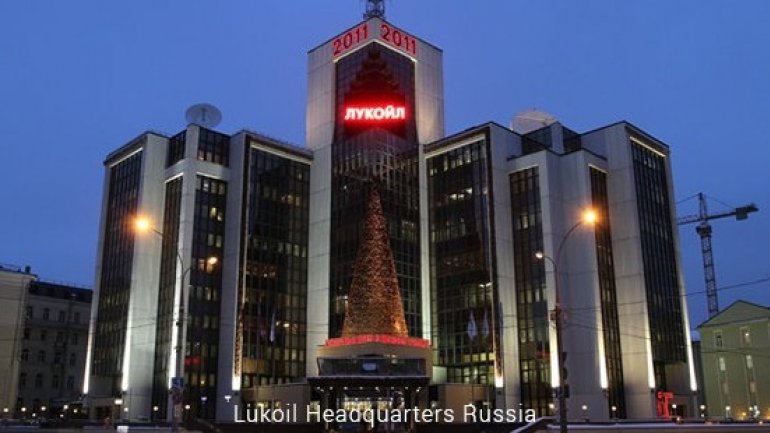 Russia's No.2 oil producer, Lukoil, is seeking opportunities for growth in the Middle East as Iran opens its oil fields to international partners, a senior executive says.

"Iran is our target area at the moment," Gati Al-Jebouri, Lukoil's head of upstream operations in the Middle East, told reporters in Dubai on January 29.

Lukoil is in talks with state producer National Iranian Oil on taking part in the development of the Abe Timur and Mansuri oil fields, Jebouri said, expressing hope that the companies could agree on a common development program for the fields in the first half of the year.

Iran outlined about 70 oil and natural gas fields that it said will be opened to foreign investors after international sanctions eased in January 2016.

It also named 29 foreign companies, including Lukoil, that it says are allowed to bid for the projects.