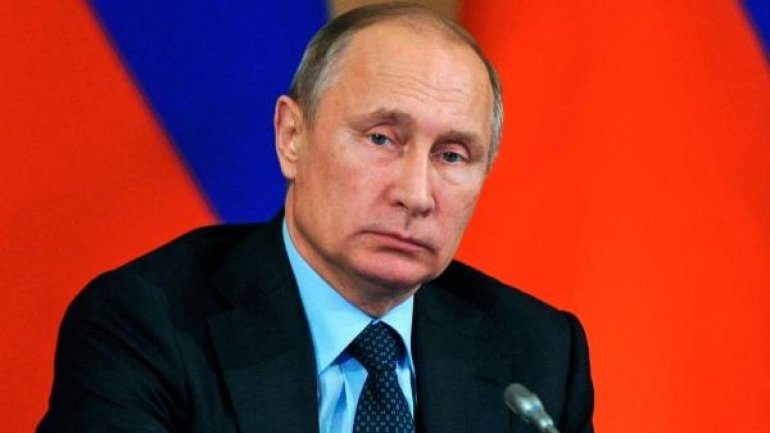 A senior aide to Russia’s president Vladimir Putin has said Moscow is planning for more constructive ties with Bulgaria and the ex-Soviet republic of Moldova.

Yuri Ushakov made the comments to Russian media on Wednesday.

The latest signal from the Kremlin that it is hoping for warmer relations with Sofia and Chisinau follows recent presidential elections in the two eastern European countries.

During his election campaign Dodon argued that his country’s association agreement with the EU be scrapped and replaced with membership of the Russia-led Eurasian economic union, Euronews reports, but he later went back on his words.
AFLĂ imediat Știrile Publika.MD. Intră pe Telegram