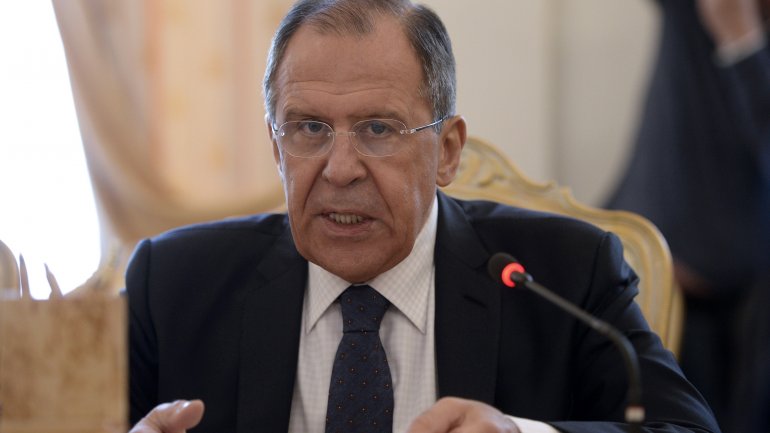 Russia expects to have a dialogue with the Trump administration on strategic stability, including on nuclear weapons, Russian Foreign Minister Sergei Lavrov said on Tuesday.

Lavrov added to reporters that such a dialogue could cover hypersonic weapons, a U.S. missile shield in Europe, space weapons and nuclear testing.