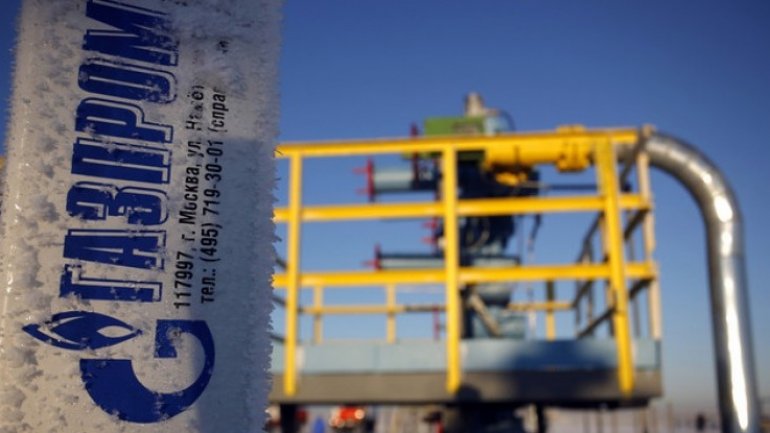 As Gazprom examines the business opportunities in Hungary, first of all the company would deal with storage owners like MVM group and other actors.

Alexander Medvedev – Gazprom’s deputy director – has announced his company’s new plans in an interview which was given to Világgazdaság.

The article highlights the possibilities of new pipelines as part of the North and Turkish Streams. Medvedev reminded readers of the 2014-2015 period when the country needed more gas than the average consumption and during this time Gazprom had already used up the Hungarian storage capacities.

Gazprom shall continue to deliver more units of gas than the contract grants. He also stated that the company works hard with European counterparts to find the best financial solution for the North Stream II, which would be executed under the original plan.

He supposed the pipeline is a great solution for Europe because it is 3,000 kilometers shorter than the Ukrainian one, and minimizes the risks of interrupted transit. Gazprom is also considering the opportunities in the electrical and the liquefied gas business sectors.

Independent experts say the liquid gas consumption is going to reach 50 billion cubic meters by 2025. Gazprom also calculated the same increase if the gasoline and diesel prices remain at the same level.