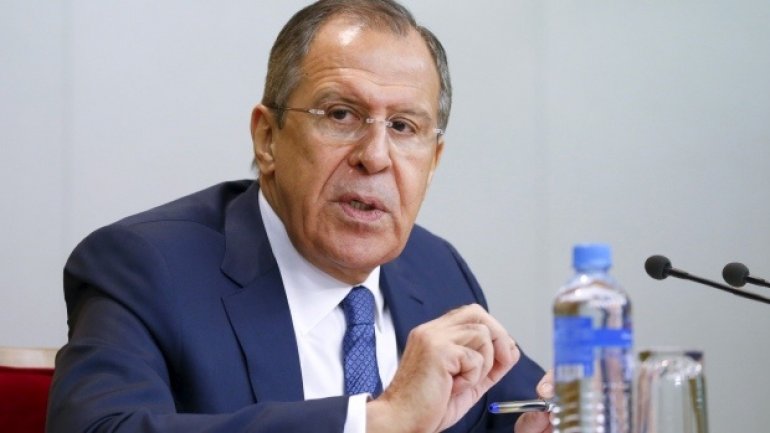 Lavrov made his remarks after a U.S. warplane shot down a Syrian army jet on Sunday in the southern Raqqa countryside, with Washington saying the jet had dropped bombs near U.S.-backed forces and Damascus saying the plane was downed while flying a mission against Islamic State militants.

Lavrov also said that a new round of peace talks on Syria in Kazakhstan's capital Astana would tale place on July 10.