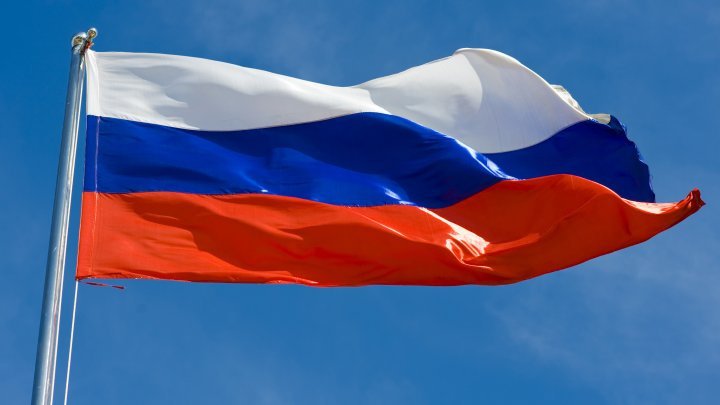 Russia will pay 53 thousand Euro for not respecting the rights of a soldier from the transnistrean region. According to ECHR, the Moscow authorities should pay Alexandru Stomatii this money. In 2009, the soldier was taken by force in an illegal paramilitary from the left bank of Nistru who was killed one year after.

The decision has been taken in September 2018, but Russia asked to check this case again. Recently, ECHR rejected this request.

According to the organizers, in the past ten years, many similar cases have been registered in the transnistrean region.

The young who refuse to do the army service pay a 1 700 Euro fine and risk up to two years behind bars.