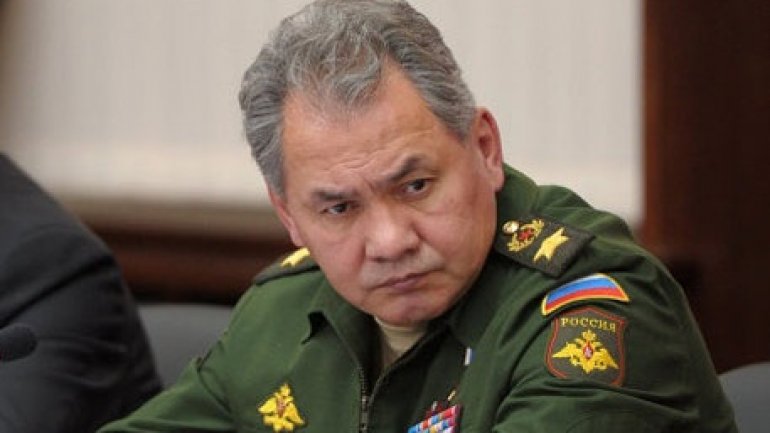 Russian Defense Minister Sergei Shoigu said on Tuesday a Western failure to rein in violent Islamists in Syria had indefinitely delayed the resumption of peace talks.

Shoigu said that rebels backed by Western governments had been attacking civilians in the Syrian city of Aleppo, despite a pause in Russian and Syrian air attacks.

"As a result, the prospects for the start of a negotiation process and the return to peaceful life in Syria are postponed for an indefinite period," Shoigu said.

Russia backs Syrian President Bashar al-Assad in Syria's civil war, and its military operation in Syria, now in its second year, has shored up Assad's position. That has put Moscow on a collision course with Washington and its allies who want Assad removed from office.

Since Oct. 18, Russia and its Syrian allies say they have halted air attacks in Aleppo. Western governments had alleged that the strikes had been killing civilians in large numbers, an allegation Moscow denied.