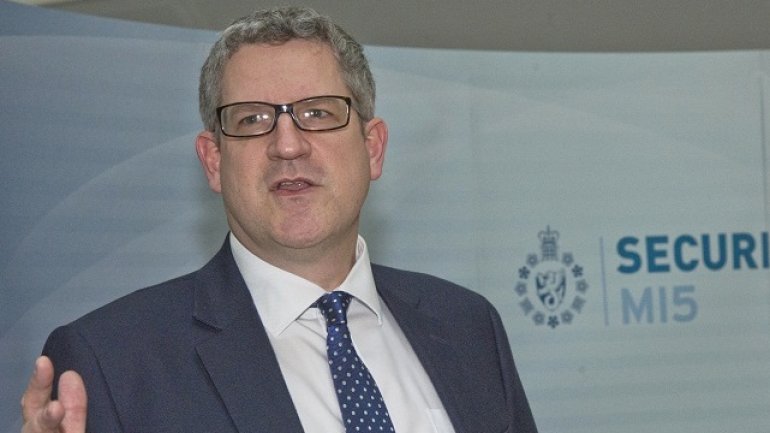 Russia is pushing its foreign policy in increasingly aggressive ways including cyber-attacks and espionage, posing a growing threat to Britain and the rest of Europe, the head of Britain's internal intelligence agency MI5 has said.

The Kremlin dismissed the allegations as untrue and challenged its critics to produce evidence.

MI5 Director General Andrew Parker said Russia had been a covert threat for decades, but what differed now from the Cold War era was that there were more and more methods available for it to pursue its anti-Western agenda.

"Russia increasingly seems to define itself by opposition to the West and seems to act accordingly," he told the Guardian newspaper in an interview published on Tuesday.

"It is using its whole range of state organs and powers to push its foreign policy abroad in increasingly aggressive ways, involving propaganda, espionage, subversion and cyber-attacks. Russia is at work across Europe and in the UK today."

Kremlin spokesman Dmitry Peskov told reporters on a conference call that Parker's words "do not correspond to reality".

"Until someone produces proof, we will consider those statements unfounded and groundless," he said.