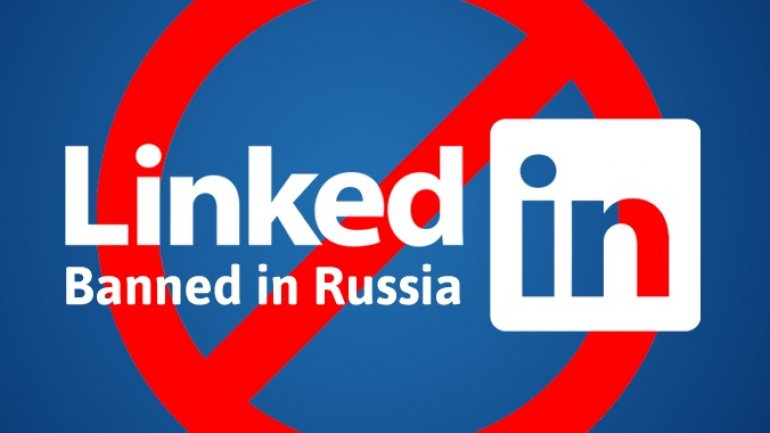 The U.S. government said on Friday it was deeply concerned over Russia's decision to block public access to networking site LinkedIn, saying it created a precedent that could be used to justify blocking other sites operating in Russia.

LinkedIn, which has its headquarters in the United States, is the first major social network to be blocked under a new law that requires firms holding Russian citizens' data to store it on servers on Russian soil.

Maria Olson, spokeswoman at the U.S. Embassy in Moscow, said Washington urged the Russian authorities to restore access immediately to LinkedIn, and said the restrictions harmed competition and the Russian people.

"The United States is deeply concerned by Russia’s decision to block access to the website LinkedIn," Olson said in a statement sent to Reuters.

"This decision is the first of its kind and sets a troubling precedent that could be used to justify shutting down any website that contains Russian user data."