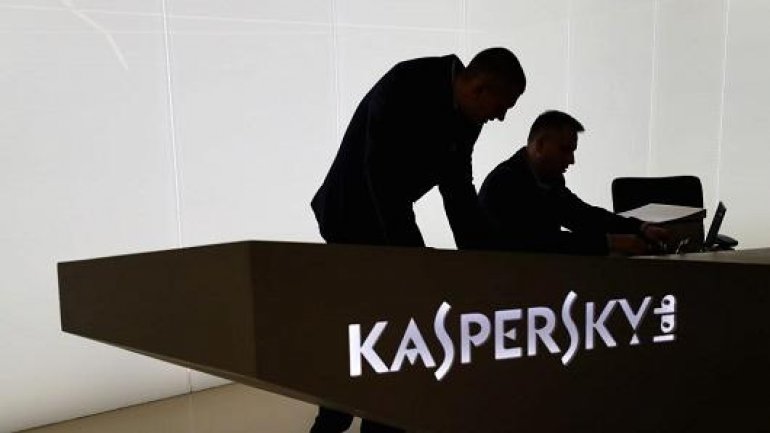 An advise by Israeli officials was over 2 years ago that U.S counterparts should be aware of the Russian intrusion.

However, an order Kaspersky software removed from government computers was only official last month.

Israeli spies had also found in Kaspersky's network hacking tools that could only have come from the U.S. National Security Agency.

After an investigation, the NSA found that those tools were in possession of the Russian government, the Post said.

National Security Agency and the White House declined to comment, as did the Israeli Embassy, while the Russian Embassy did not respond to requests for comment.

Kaspersky spokeswoman Sarah Kitsos told the Washington Post on Tuesday that "as a private company, Kaspersky Lab does not have inappropriate ties to any government, including Russia, and the only conclusion seems to be that Kaspersky Lab is caught in the middle of a geopolitical fight." She said the company "does not possess any knowledge" of Israel's hack, the Post said.