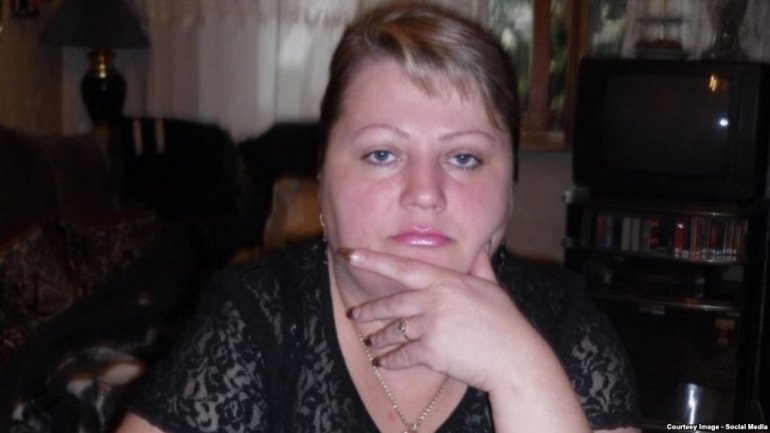 A Russian woman who was convicted of high treason for sending a text message to a friend in Georgia during the brief August 2008 Russian-Georgian war, has been released from prison after being pardoned by President Vladimir Putin, her lawyer says.

Oksana Sevastidi "has just been released from prison. We will decide now where to head next," defense lawyer Yevgeny Smirnov said on March 12.

Sevastidi's lawyers welcomed Putin's clemency decree and vowed to work on her full exoneration and the revocation of her verdict.