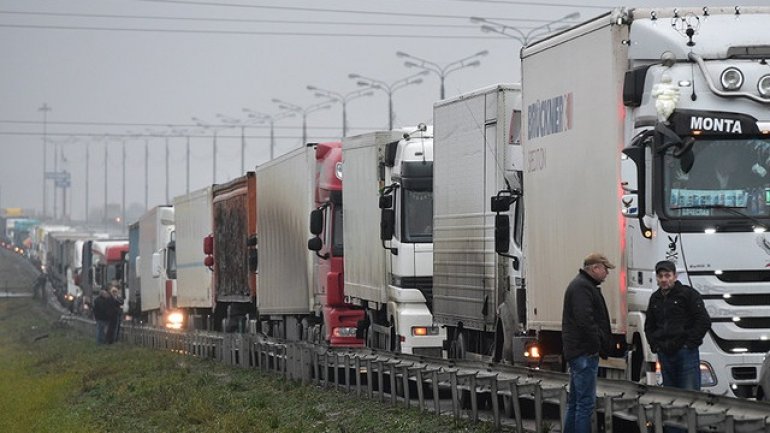 Russian truck drivers have begun a new series of protests against a state road tax that they say is onerous and ineffective.

Andrei Bazhutin, head of the United Truckers of Russia trade body and an organizer of the national protest, was detained in St. Petersburg on March 27.

He was accused of driving without a license and could face 15 days of administrative detention.

There were reports of protests in Moscow, Tatarstan, the North Caucasus, Karelia, and elsewhere.

Bazhutin was quoted by Gazeta.ru as saying the full scale of the demonstrations will not be known until March 29, but organizers expect at least 10,000 truckers to participate.

The protests could include blocking highways or refusing to ship consumer goods.