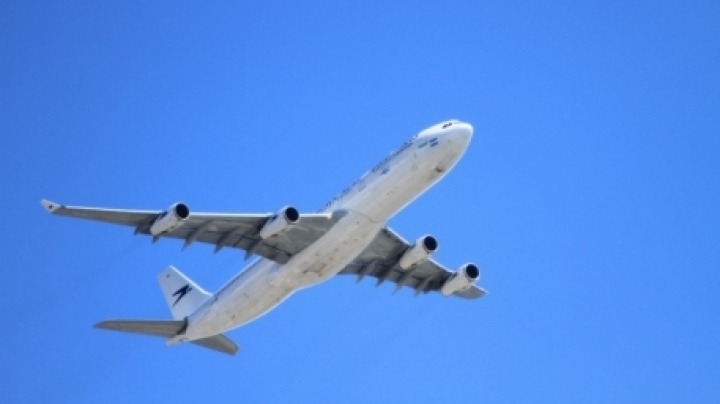 A Russian transport plane has crashed in Syria killing all 26 passengers and six crew members believed to have been on board, the defence ministry says.

The An-26 plane crashed during landing at Hmeimim air base, near the Syrian coastal city of Latakia, the ministry is quoted as saying by Russian media.

The plane was not fired upon, Russia says, and preliminary data suggests a technical malfunction could have caused the crash.

An investigation is now under way.