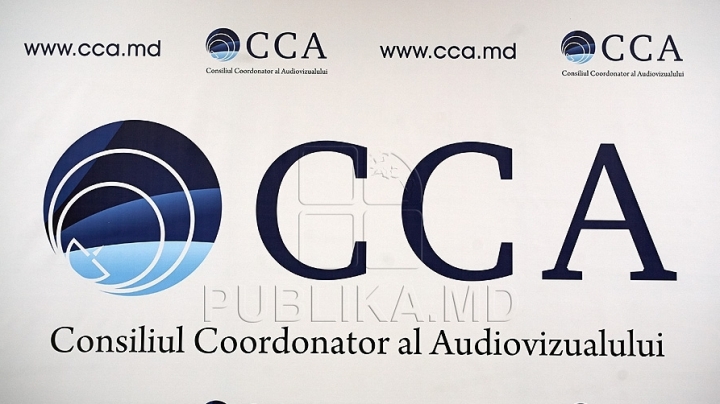 The Russian television posts, which are broadcasted on the territory of Moldova, will not be prohibited. This aspect was discussed at the public debates regarding the changing draft of the Broadcasting Code.

The authors of the document have offered details regarding the proposed changes and have explained that the restrictions will be applied for informational, analytical, and military programs from other states, which are targeting the security of Moldova.

The authors of the document and CCA members explained that the changes were made in order to protect the informational space.

The changing draft of the Broadcasting Code also foresees that the local broadcasters should have at least 30% local production, and the prime time space should be increased with two hours.

Still some broadcasters do not agree with the new provisions and are hiding behind the “care for public”.

The debate did not end without heated arguments.

The document also foresees a new mechanism of applying the fines.

The authors of the document have announced that they will organize other debates, until the project will be voted in final lecture.