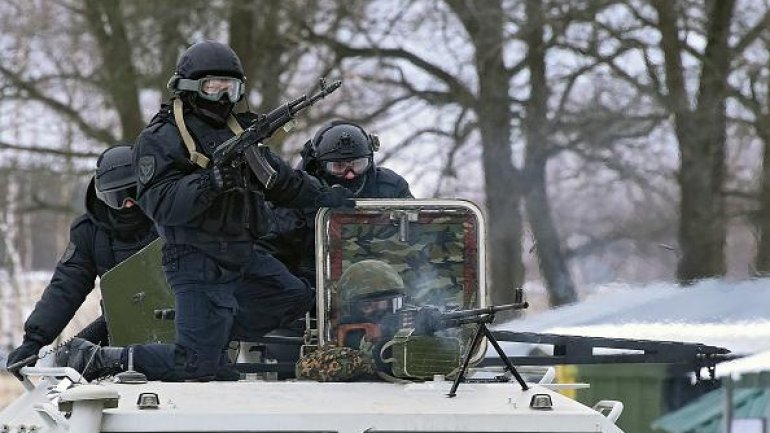 The Russian National Guard says one of its officers has shot and killed four other servicemen dead before being killed by guards, wrote independent.co.uk

The agency said in a statement carried by Russian news agencies that the incident happened Monday in the Russian republic of Chechnya.

It said the officer fired on his comrades inside the National Guard barracks in the village of Shelkovskaya.

The man was then shot and killed by the members of an alert unit, TASS news agency cited a Federal National Guard Troops Service spokesman as saying.

The news agency reported the man who opened fire was a senior lieutenant of the National Guard Troops.

The National Guard says a panel would be set to investigate the shootings.

The slayings come less than a month after a Russian soldier fatally shot three other servicemen during drills and wounded two others. He was tracked down and killed.