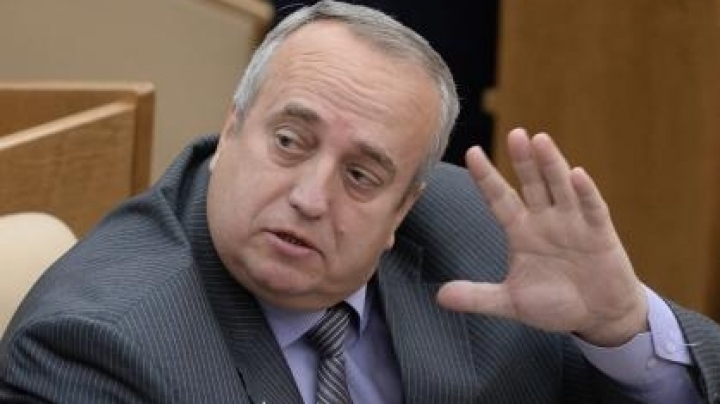 A Russian senator accused Moldova on Saturday of trying to shift the blame for Chisinau’s delayed EU entry on Moscow after the Moldovan president claimed Russia was hindering the talks.

Moldovan President Nicolae Timofti urged Brussels on Friday to maintain sanctions on Russia, whose influence in the region was keeping Moldova from reabsorbing Transnistria and joining the European Union.

Sen. Franz Klintsevich, who co-chairs a defense committee at the upper-house Federation Council, lashed out at Chisinau, saying Moscow had never made a secret of its ambition in the post-Soviet area.

"Moldova’s hypothetical integration with the European Union has nothing to do with [Moscow’s interests in Eastern Europe]," Klintsevich said. "The song remains the same: it is all Russia’s fault. This makes you want to say: stop shifting the blame on others."

Moldova made the first step to enter the European Union soon after the fall of the Soviet Union. In 1994, it signed a partnership and cooperation deal on closer EU-Moldova ties, followed by an association agreement in 2014, Sputnik reports.