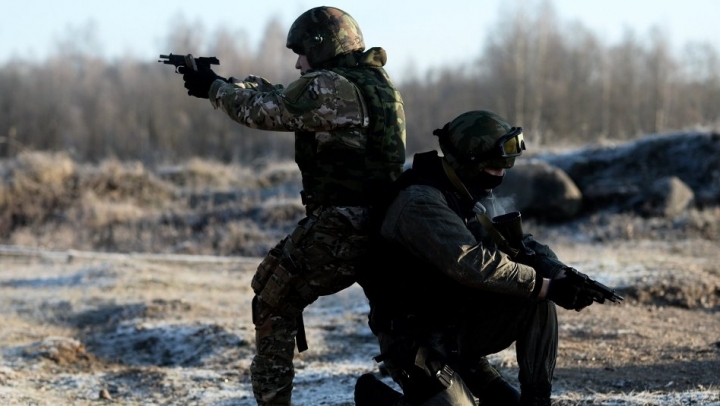 Security forces in Russia's North Caucasus region of Daghestan say they have killed at least three militants in a special operation.

Media reports in Russia quote security officials in Daghestan as saying the special operation launched on October 10 in the southwestern region of Suleiman-Stal is ongoing.

Officials said one security officer was wounded in the operation.

Daghestan has been at the epicenter of a wave of violence by armed criminal groups and by militants seeking to establish an Islamic caliphate in the North Caucasus.