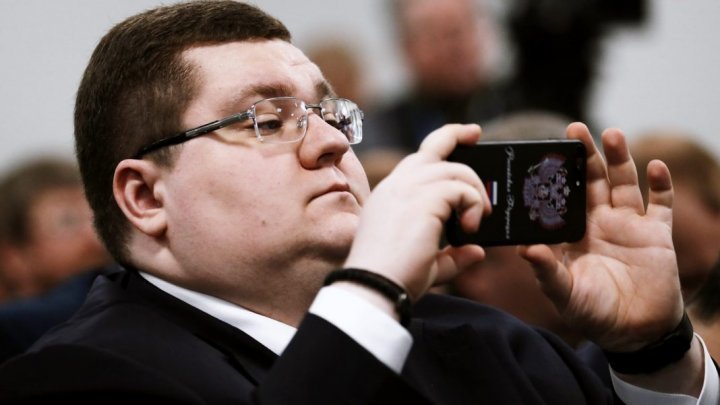 The businessman became the owner of 51% of the "Media Invest Service". Igor Chaika's partner in the new business is the businessman Vadim Chubar, who owns the remaining 49% of the company. Moldovan press wrote that he's a close relative of President Igor Dodon.

Chubar is also CEO of Media Invest Service, the company that holds the Accent TV, Primul in Moldova and manages mail.ru and ok.ru in the Republic of Moldova. The company itself was registered in 2015.

At the end of October, Accent TV changed its name to "Primul în Moldova". The television company will broadcast in the Republic of Moldova the programs from the Russia's "Pervii Canal".

It should be recalled that the announcement comes just a day after the President of the Republic of Moldova, Igor Dodon, declared that the two TV stations will be taken over by Russians.

Also on December 27, Igor Chaika founded, together with a state development corporation «ВЭБ.РФ», the company “Engineering.RF”. The Russian businessman holds 51%, while the state corporation has the rest of 49%.

According to the description of the types of activities in the database "Kontur.Fokus", the company will handle specialized construction works. As the Treshekonomi telegram channel mentioned, «ВЭБ.РФ» is actively involved in waste management projects. In the spring of this year, TASS wrote that a state-owned corporation could become a co-investor in a garbage disposal project in the Moscow region.

Igor Chaika has long-term links with business circles in Moldova. He oversees the activity of the Russian-Moldovan Economic Council and is also the ambassador of the Business Russia association. In February, Chaika was known to participate in the operation to release Moldovan pilots Lionel Barayan and Mihai Crichan from the Taliban captivity, for which he received thanks from President Igor Dodon.

In September, the brother of President Dodon, Alexander Dodon, became Igor Chaika's partner in the waste business. The company of the two will focus on industrial waste recycling and land reclamation, a source close to the company said for RBC, mentioned deschide.md. .