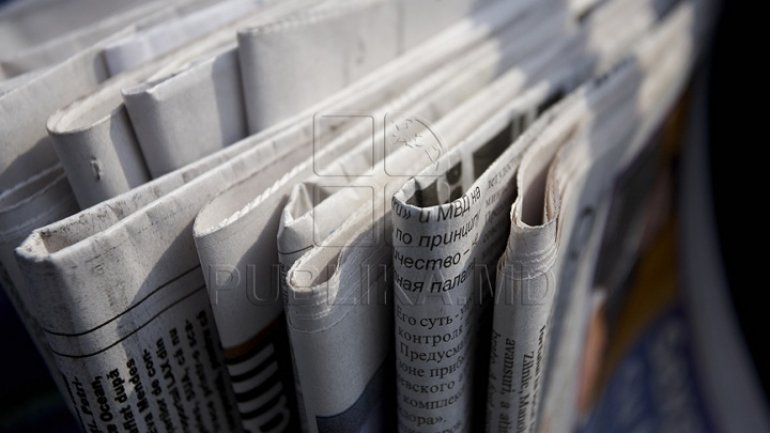 A Vilnius conference with respect to journalist security witnessed the heated discussion between the Lithuanian Foreign Minister, Linas Linkevicius and the Head of Information Department of the Russian Foreign Ministry, Maxim Buyakevici.
The Kremlin spokesman indignantly mentioned the propaganda accusations advanced to Moscow. The Lithuanian diplomat responded harshly, stating that the Russian press was spreading false information.
"We have constantly heard that we are involved in an informational war. We are talking about informational positions that may differ from one country to another, or we are talking about the phenomenon of false news that apparently continues to be developed. In fact, I think we cannot talk about such informational war", said the Head of the Russian Foreign Ministry's Information Office.
"If you say there is no war, why is Russia involved in this war? Why do you spend so much money on brainwashing people with the help of press-controlled management? Let's assess an example: the war in Ukraine, the annexation of Crimea, when the so-called news of bandits and fascists coming from Kiev killed the locals, scaring people so loudly that they were glad to receive the Russian soldiers, because the soldiers came to release them" said the Lithuanian Foreign Minister.
A Russian journalist attempted to defend the representative of the Moscow foreign ministry and his colleagues, leading to a tough reply from the Lithuanian Foreign Minister:

"Don't you know that Russia is involved with large quantities of heavy weapons, don't you observe this in the view of journalist or citizen who reads newspapers?"
Russia has been repeatedly accused of propaganda. The most well-known cases are the Kremlin's attempts to influence the results of presidential elections in the US and France. The Moscow-controlled press launched false news defaming the candidates who were not friendlike to Russia.
This influence could happen during German legislative elections this fall, warned Berlin's interior minister, Thomas de Maiziere. A Berlin intelligence report shows that Russian cyber attacks could target towards opposition parties or political personalities.