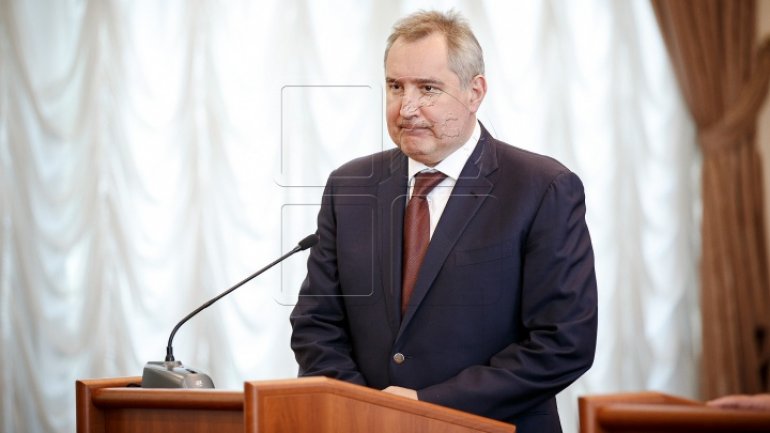 Russian Deputy Premier Dmitri Rogozin is an expired politician who should resign from Moscow government. A famous claim's been made by Russian journalists from "Moskovskii Komsomolets".

According to the publication, Rogozin's activity as chairman of the Moldovan-Russian intergovernmental commission and as a special representative for Transnistria is counterproductive.

The Russian publication "Moskovskii Komsomolet" writes that any politician, like any product, has a term of validity.

"A dignitary has the moral right to hold high positions as long as his activities bring concrete benefits to the country. Otherwise, any patriotic politician should think over changing the field of activity", said Russian journalists .

"Moskovskii Komsomolet" also writes that Moldovan-Russian relations need a restart but change is assumed impossible as long as Rogozin is in charge.

Representative of Moscow in the Transnistrian region must be a person who is free to move and obtain positive political reputation which, however, Rogozin lacks.

In one of the interviews, the dignitary said negotiators from Chisinau authorities were as gypsies.

Rogozin is a fierce supporter of the Tiraspol leadership, and in 1992 he fought alongside the separatists in the Dniester War.