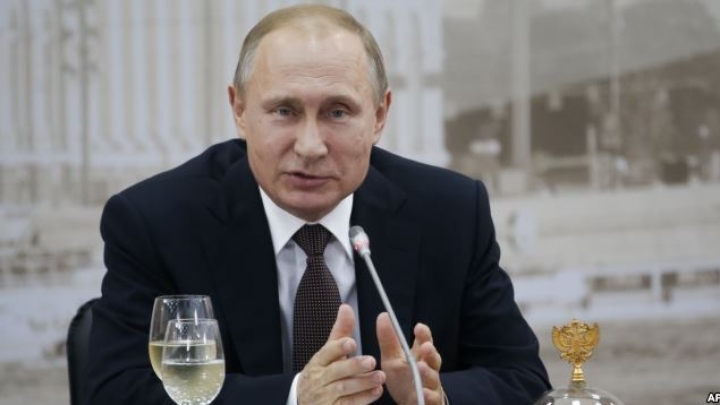 Russian President Vladimir Putin said he agrees with an American proposal to incorporate opposition representatives in Syria's government, but balked at the idea that Syrian President Bashar al-Assad should step down immediately.

During a wide-reaching interview recorded with CNN's Fareed Zakaria at the St. Petersburg International Economic Forum (Friday), Putin said the only way to ensure that democracy takes hold in Syria is with a new constitution and new elections at all levels of government, based on that constitution.

Putin side-stepped a question from Zakaria about Assad's claim he would take back every square inch of Syrian territory, but said negotiations need to take place with all sides involved, including the Americans, whom he referred to as "our partners."

U.S. President Barack Obama's administration has said it wants Assad to step down immediately, but Putin called that an "unachievable goal," and said it is not the way to go about creating change in Syria.

Read more at Voice of America.