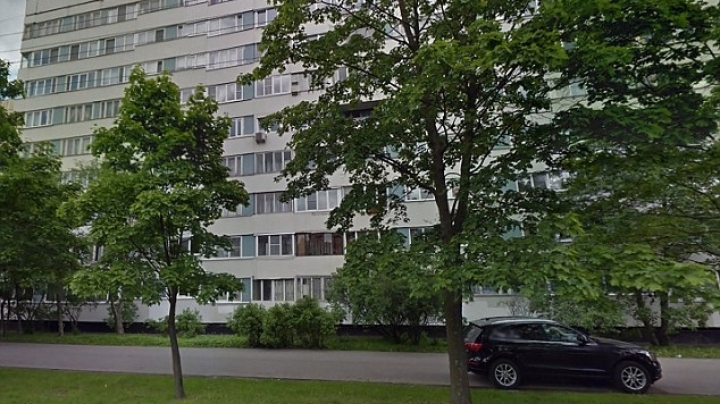 Russian police detained a suspected cannibal after he killed two neighbours and boiled their heads before flushing body parts down the toilet, reports Daily Mail.

The man cut up a husband and wife using a saw - but their body parts blocked the sewer system of a Soviet-era apartment block on Culture Avenue in the Kalininsky district of St. Petersburg.

Plumbers called the police after the macabre discovery of human remains.

Detectives traced the crime to a 'communal flat' where a man confessed to killing a married couple with whom he shared the apartment.

He killed both the 'alcoholics' after becoming exasperated with their frequent partying, he confessed to police.

He then boiled the body parts of his victims on a gas cooker, including both severed heads, before flushing them down the toilet.

He claimed he had no criminal record but investigations are underway over whether he ate his victims after boiling their heads in a saucepan.

Police said the man had confessed to a double murder but gave no further details.