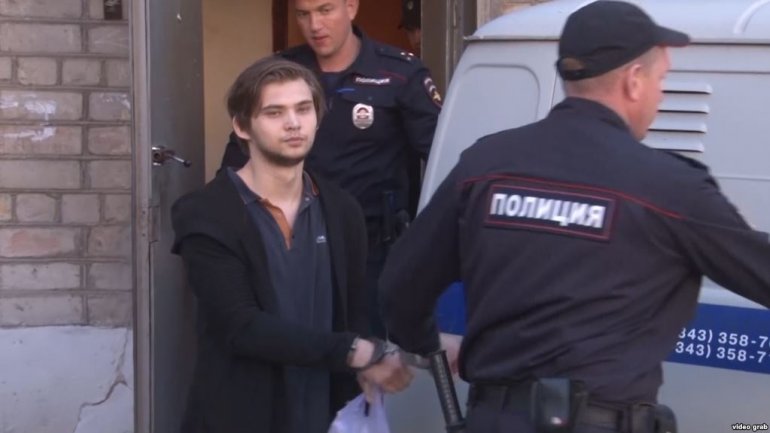 A Russian blogger charged with hooliganism and inciting religious hatred for allegedly playing Pokemon Go in a Russian Orthodox church went on trial in the city of Yekaterinburg on March 13.

Ruslan Sokolovsky was arrested in September after posting a video of himself playing the widely popular game application in a church in Yekaterinburg in August.

Sokolovsky's YouTube channel had around 300,000 subscribers. His post followed a warning made on Russian state television not to catch "Pokemons" at religious sites.

Investigators charged Sokolovsky with inciting religious hatred, the same offense that sent two women from the Pussy Riot punk collective to prison for two years in 2012.

Amnesty International has blasted Sokolovsky's arrest as a "farcical attack on freedom of expression."