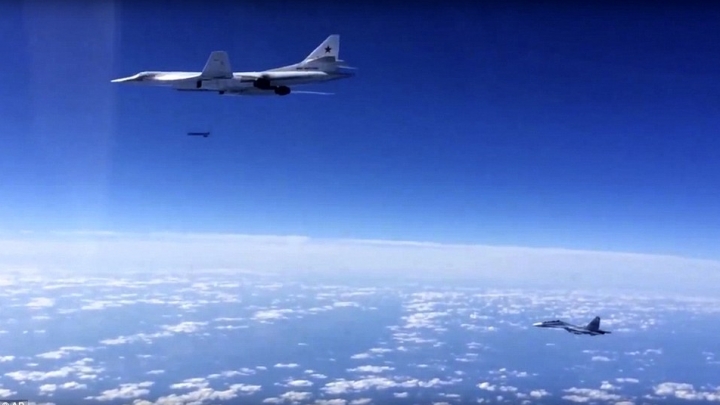 The Russian military has conducted air strikes in Syria using warplanes based in Iran for the first time, Russian state media are reporting.

Russia’s Defense Ministry said the August 16 air strikes were carried out by Tu-22M3 long-range bombers and Su-34 strike fighters that took off from the Hamadan air field in Iran.

Vladimir Komoyedov, chairman of the Russian Duma’s Defense Committee, said the use of the Iranian base would “save fuel and enlarge bomb loads.”