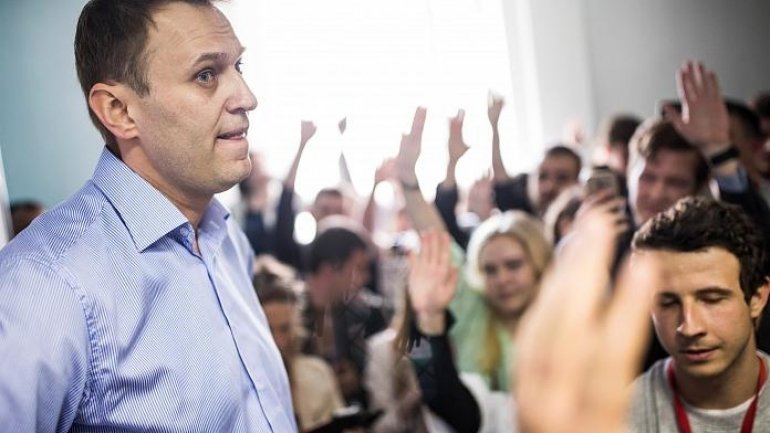 He met local volunteers from the campaign and discussed an upcoming nationwide anti-corruption protest on Monday. The opposition leader plans to open 77 affiliated offices around Russia to push his bid to become president next year.

Navalny has emerged as a major irritant for the Kremlin after thousands of people across Russia attended anti-graft protests he organised in March. He revived some Russians’ interest in politics by publicising what he says are outrageous cases of top government officials and Kremlin-connected businessmen abusing the system to amass huge wealth.
AFLĂ imediat Știrile Publika.MD. Intră pe Telegram