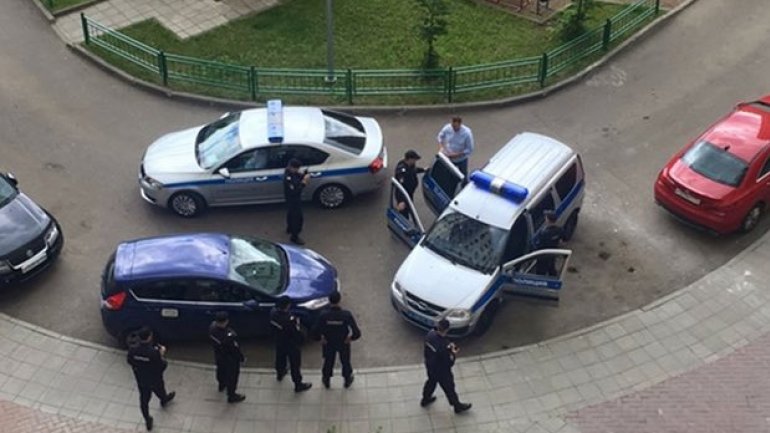 Prominent Kremlin-critic Alexei Navalny has been detained at the entrance to his Moscow home, his wife announced on Twitter, according to Euronews.

It comes ahead of an unauthorised rally he had organised that was due to take place.

Electricity to his office was switched off, his spokeswoman said in a separate Twitter message, and a live internet feed run from the office went off air.

Witnesses said as many as 100 protesters were detained in Moscow in Monday and police used had pepper spray.

Navalny switched the location of Monday’s protest at the last minute to central Tverskaya Street, already closed off by authorities for military reenactments to mark Russia Day.