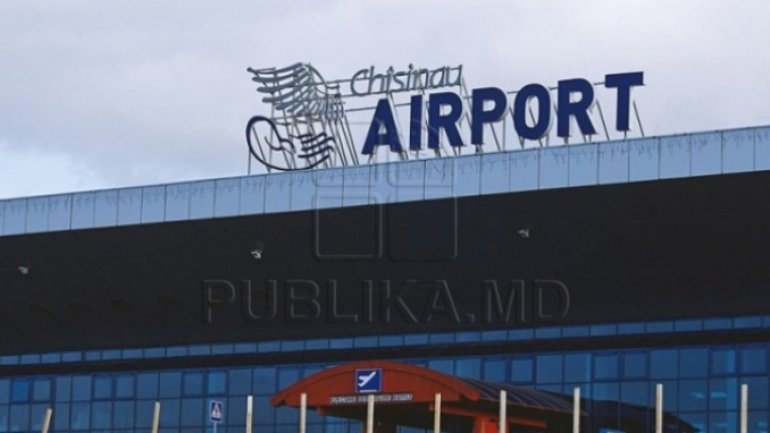 The Deputy Chief of the Analytical Center of the Russian Government, Gleb Pokatovici, was denied entry in Moldova at the Chisinau International Airport. The incident occurred yesterday, June 1st, when the official could not motivate the reason of his visit.

At the same time, the Transnistrian region leaders have announced that the Russian representative would have needed to carry out a financial control. According to them, the incident is described as a destructive.