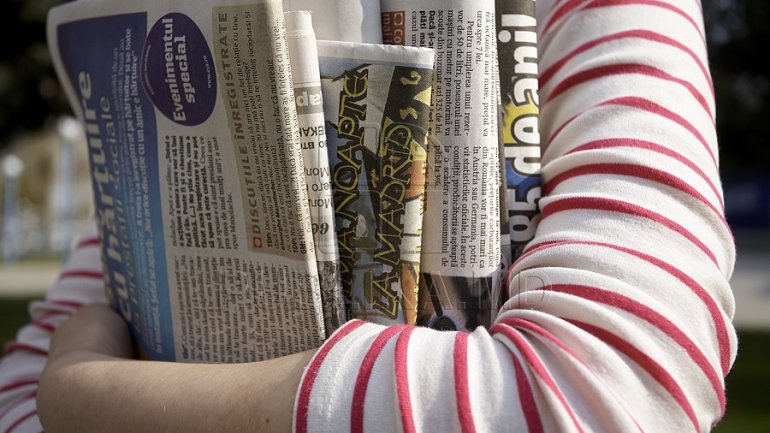 A newspaper in Siberia said on Wednesday it was threatened with retribution after reporting the death in Syria of a Russian private military contractor.

The story, in the Courier.Sreda.Berdsk newspaper, said that the 36-year-old man, Yevgeny Tretyakov, had been killed in Syria's Homs province on May 15 and that his body had been delivered to his hometown of Berdsk this week.

The body, which the newspaper said was heavily burnt, was buried on Tuesday.

Officials in Russia are secretive about military losses in the Syrian campaign and reporters in the provinces are often the first to reveal information about the funerals of fallen fighters in remote towns and villages.