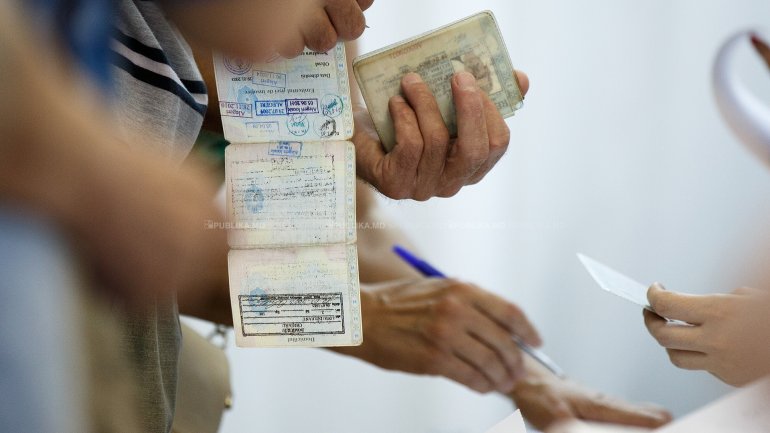 The "Russian Spiritual Unity" movement, the Center of Russian culture in Moldova and the Russian national minority representatives support the implementation of the uninominal voting system.

According to a press statement, the uninominal vote would bring deputies closer to the people.

However, the uninominal electoral system will ensure transparency, effectiveness and bring politicians closer to people.