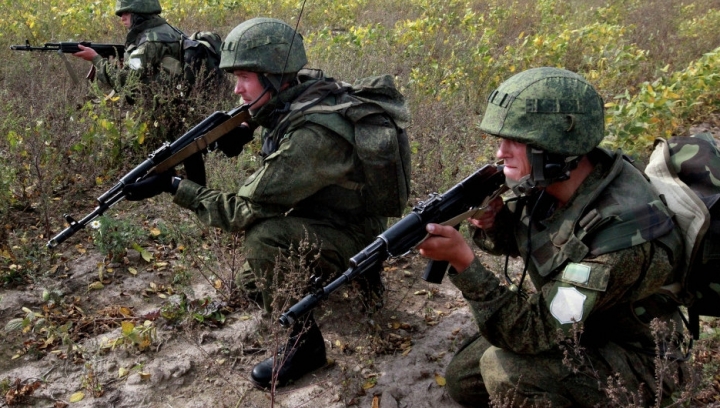 The news agency of the Transnistrian separatist region in Moldova says Russian troops have begun another round of military exercises in the territory.

Pro-Russian Transnisytria, which is not internationally recognized, broke away from Moldova in 1990 over fears the former Soviet republic would reunite with neighboring Romania.

About 1,000 Russian troops are stationed in the area on an ongoing basis to carry out peacekeeping duties and guard weapon depots, Associated Press reports.