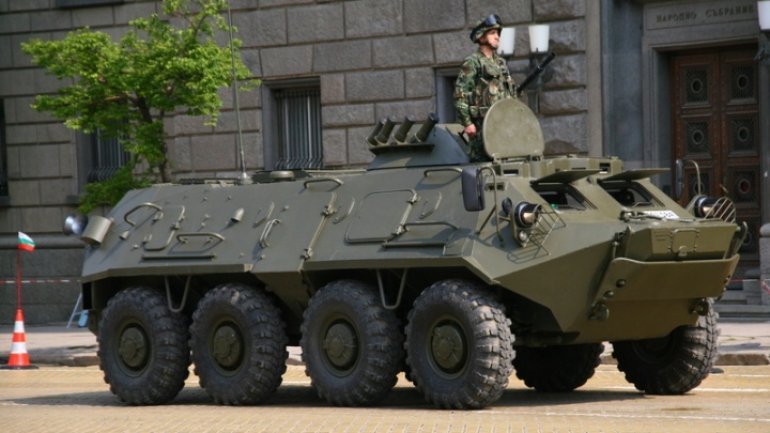 Russian troops stationing in the Transnistrian separatist region have begun preparations for a military drill that requires a watercourse.

50 soldiers will participate in the maneuvers, including the BTR-60, BTR-70 and BRDM-2 combat crews, as well as the GOTR repair unit mechanics, according to a Communiqué of the Western Military District of the Russian Armed Forces, quoted by Novosti PMR.

They carried out sealing of traps, servicing technical and navigational equipment and prepared the means of self-evacuation, the source quoted.

The military exercise would be held later this month on the Dniester.

Previously, the Foreign and Defense Ministry in Chisinau repeatedly protested against the deployment of military exercises organized by the command of Russian troops in Transnistria, often in cooperation with the military forces of the separatist regime in Tiraspol, but these were constantly ignored by the authorities in Moscow.