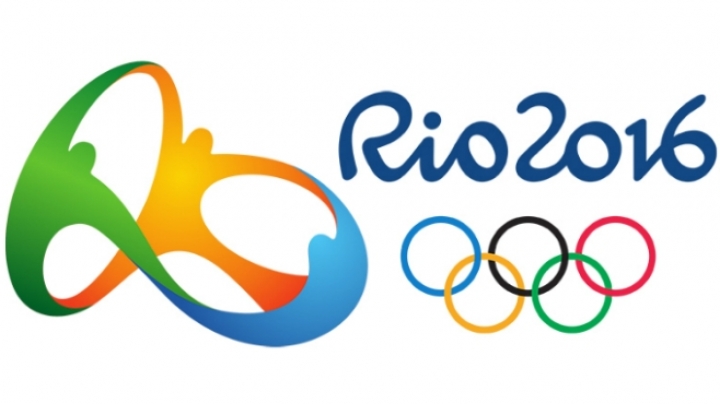 Russia will have one track and field athlete competing in Rio after all, reports CNN.

This follows a ruling early Monday by the Court of Arbitration for Sports (CAS) allowing Darya Klishina to compete in the long jump event.

Last week, the International Association of Athletics Federations (IAAF) suspended the Russian based on "new information it received" about the 25-year-old. The IAAF did not publicly elaborate on what this new information was.

Klishina had been the only track and field athlete cleared to compete for Russia in Brazil following a widespread ban on its athletes amid claims of state-run doping.

The IAAF had been satisfied the US-based former European indoor champion was outside the Russian system.

"I am a clean athlete and have proved that already many times and beyond any doubt," Klishina said on her Facebook page following the IAAF's decision to suspend her. "(Having been) based in the US for three years now, I have been almost exclusively tested outside of the anti-doping system in question.

But in the early hours of Monday, CAS issued a statement saying the Russian's appeal against suspension had been upheld. It also shed light on the reasons for the IAAF's decision.

According to the statement, the IAAF's Doping Review Board determined that the athlete (Klishina) "was directly affected and tainted" by a state-organized doping scheme described in a report for the World Anti-Doping Agency (WADA).

The IAAF DRB also noted that "certain of the athlete's samples has been subject to tampering and manipulation," the statement added.

But the CAS tribunal ruled that the IAAF's initial decision to clear Klishina should stand.

"The athlete established that she was subject to fully compliant drug-testing in and out of competition outside of Russia," its statement said.