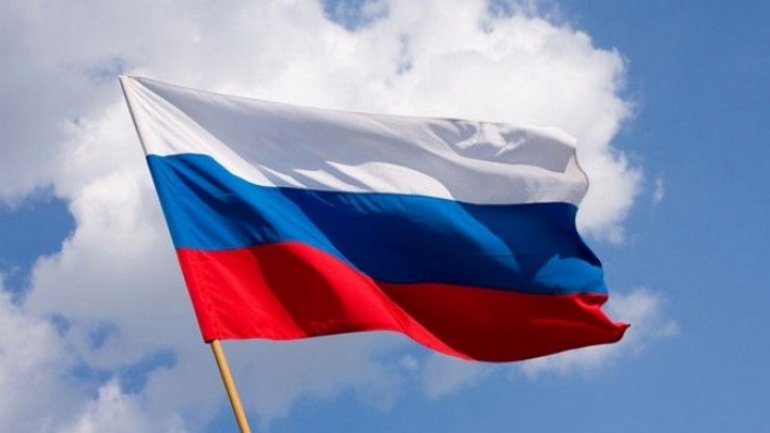 Russian lawmakers on Friday set the presidential election for March 18, a move that sets in motion campaigning for a race that President Vladimir Putin is all but certain to win, reported U.S. News.

Friday's decision by the upper house of parliament, the Federation Council, will set the campaign in motion starting Monday, the day it will be published in a government daily. Candidates will then submit their documents to register, a process that will last through Feb. 2.

Putin has been in power in Russia since 2000. He served two presidential terms from 2000 to 2008 before shifting into the prime minister's seat because of term limits. As prime minister, he still called the shots while his ally, Dmitry Medvedev, served as the placeholder president.

Medvedev had the president's term extended to six years and then stepped down to let Putin reclaim the office in 2012. If Putin serves another six-year term, which would run through 2024, he would reach the milestone of having the longest tenure since Stalin, who ruled for nearly 30 years.

Navalny has been convicted on two separate sets of charges largely viewed as politically motivated. Despite the implicit ban, he has mounted a grassroots campaign that reached the most remote corners of Russia to push the authorities to let him run.

Answering a question from 36-year-old celebrity TV host Ksenia Sobchak, who wants to challenge him in the election, Putin said he doesn't fear competition but emphasized that the government would thwart any attempts by radicals to destabilize Russia.

Asked why Navalny was barred from race, Putin likened Navalny to former Georgian president-turned-Ukrainian opposition leader, Mikheil Saakashvili, who has defied the Ukrainian government with a series of recent anti-corruption protests.

Putin said his government wouldn't let "people like Saakashvili" plunge Russia into instability. Navalny tweeted that Putin's statement "confirmed that not letting me run is a deliberate political move."

Veterans of past election campaigns — Communist chief Gennady Zyuganov, ultranationalist Vladimir Zhirinovsky and liberal Grigory Yavlinsky — have declared their intention to run but they only pose a token challenge to Putin.