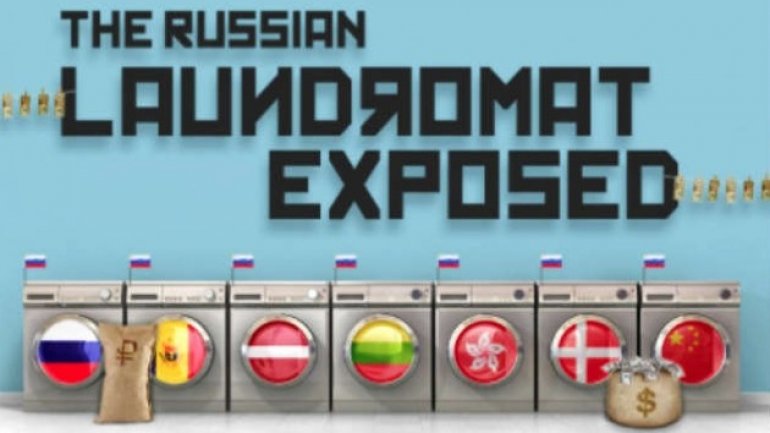 Investigative journalists say they have traced the flow of up to $80bn siphoned off in Russia with the involvement of the Moldovan judiciary to offshore firms between 2011 and 2014, an operation dubbed the Russian Laundry.

Officials from Russia’s Federal Security Service (FSB), not necessarily involving the institution but allegedly with political support at a much higher level, conducted the Laundry and are now attempting to hinder the investigations of Moldovan and Latvian prosecutors, according to the investigations.

The research was carried out by investigative journalists from Russia’s Novaya Gazeta in partnership with their peers at foreign media including the Guardian and Sueddeutsche Zeitung, helped by the Organised Crime and Corruption Reporting Project (OCCRP). They say the operation involved sums of at least $22bn, possibly up to $80bn.

The authors of the frauds include oligarchs, Moscow bankers and figures working for or connected to the FSB (the successor to the KGB). Top Moldovan top politicians, central bank and judiciary officials at executive level played a key role in facilitating the flow of money from Russia, the research found.

A broad overview of the $156bn transactions, resulting in the siphoning of $22bn via Moldova, including the source, the identity of those who designed and operated the scheme and the final recipients of the money was published by Novaya Gazeta, but much of the critical information potentially involving institutions and authorities in Moldova and other countries has remained unexplored so far due to the complexity of the operations.