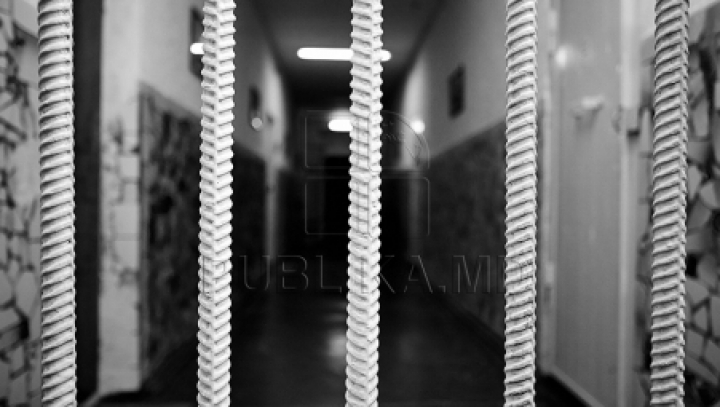 12 of those 15 Moldovan judges detained for involvement in the so-called ‘Russian laundry’ will spend arrested the coming 30 days. The same is valid for three detained bailiffs. The court is to decide whether the remainder of the detainees will stay in preventive arrest.

A lawyer of one of the arrested judges has said he will appeal the sentence, but the prosecutors have asked that the judges stay in jail in order not to influence the inquest.

"The criminal investigation is at its beginning. All the evidence is to be gathered and there is a risk that potential witnesses may be influenced, as well as accomplices that the detectives are to establish," said prosecutor Mariana Botezatu.

15 Moldovan judges and three bailiffs are suspected of being involved in the so-called Russian laundry, through which $20 billion had been transferred illegally.

According to media reports, the scam would have been supported by Veaceslav Platon, also known as the CIS number one raider.

All those 18 suspects were detained following searches at their offices, houses and cars. One suspect is wanted internationally, and another is abroad.

They all risk to be sentenced to up to 10 years in prison.