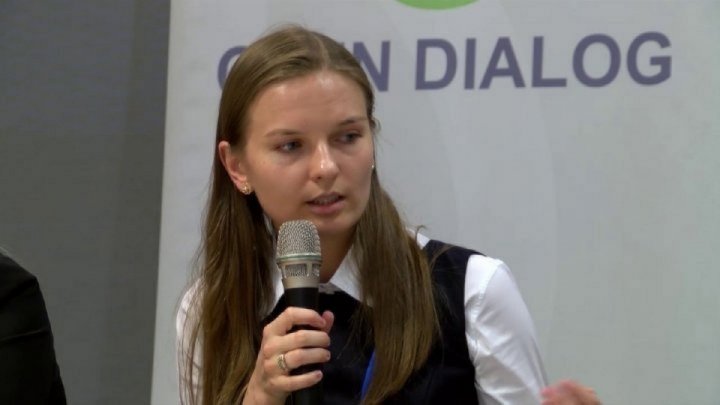 Involvement of Ludmilei Kozlovska, the founder NGO Open Dialog, in the Russian Laundromat was discussed in the Europe parliament elections.

A deputy of Polish Law and Justice party invoked this topic in a debate on Germany's public international broadcaster.

"Who did create Russian laundromat? We're the ones who determined that she was involved in this scheme. She was invited by Socialists in Parliament."

In August last year Polish authorities expelled Kozlovska from Poland’s territory and forbade her entry into the Schengen area.

The Moldovan parliamentary commission linked Open Dialogue to the fortunes of Russian-connected oligarchs.

Accordingly, the money was meant to be used to fund the lobbying campaign of oligarchs Mukhtar Ablyazov and Platon Elenin. The commission explained that Kozlovska and her foundation were engaged in subversive activity against the Republic of Moldova and were financed by Russian armament companies on which sanctions have been imposed.