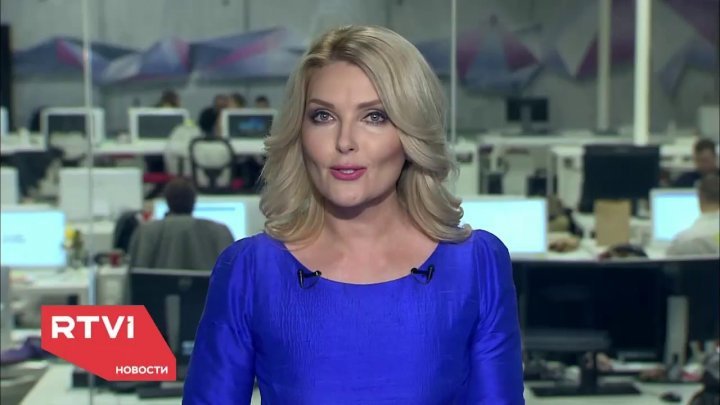 Two Russian journalists of RTVI must return their home country from the Chisinau International Airport, failing to make interview with Moldovan President Igor Dodon. In fact, the journalists didn't present any official invitation of the President which would confirm their stay.

However, the two journalists later published a piece of news defaming that they had presented all the necessary documents, but the Moldovan border police toughed them up and threatened them.

Earlier, NTV journalist Irada Zeinalova was banned from entering the Moldova. However, she finally arrived in Moldova after Igor Dodon sent her an official invitation.

As a result, she has made a tendentious and derogatory report about our country which suggested that the reorientation towards Russia was the only development pathway for Moldova.

It is not the first time that Russian posts manipulate public opinion.

Rossia 24 has made a report in which he wrote that Igor Dodon was temporarily suspended from the office as the government banned the rebroadcast of Russian posts on the territory of the Republic of Moldova.