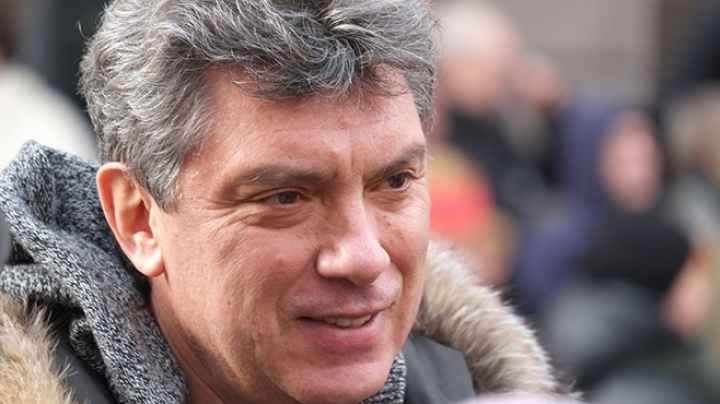 Russia's Investigative Committee have closed their case into the murder of opposition politician Boris Nemtsov, a statement published on their website announced Monday, reports The Moscow Times.

Five defendants — Zaur Dadaev, Shadid Gubashev, Anzor Gubashev, Temirlan Eskerkhanov and Khamzat Bakhaev — are now to stand trial on charges of committing murder for payment and the illegal acquisition, transportation and storage of firearms, the statement said. A sixth accomplice, Beslan Shavanov, reportedly committed suicide as police attempted to arrest him in the Chechen capital of Grozny in March 2015.

Prosecutors claim that Ruslan Mukhudinov, a low-ranking officer in Chechnya's Sever battalion, had offered the men 15 million rubles ($234,000) to carry out Nemtsov's murder. Mukhutdinov, who is currently on the run, is believed to have masterminded the plot, using the six defendants to carry out secret surveillance on the politician. He was declared internationally wanted in November last year.

Kremlin critic and former Prime Minister Boris Nemtsov was was shot dead in central Moscow, meters from Red Square on Feb. 27, 2015. The Investigative Committee announced that the murder had been solved in January 2016, but Nemtsov's daughter Zhanna asked for the investigation to be reopened three months later. She demanded that charges be brought against Chechen battalion commander Ruslan Geremeyev, the man who she believes masterminded the murder.