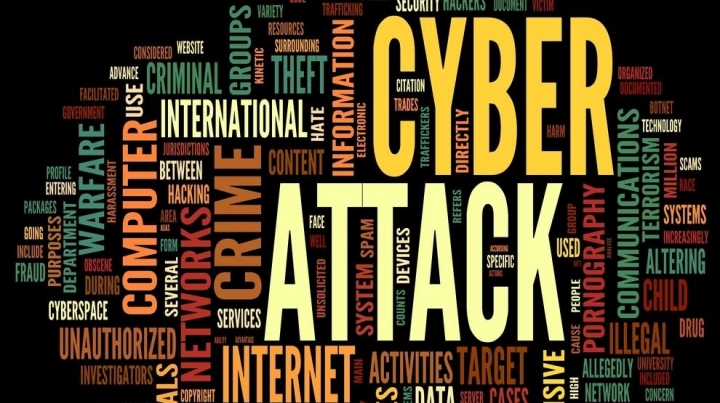 Russia's domestic intelligence service, the FSB, said Saturday it had uncovered a planned cyberattack against over 20 government and military organizations.

The FSB said it had detected malware "intended for use to spy online on some 20 institutions in Russia," including government, scientific institutes, military facilities and defense companies.

"The circumstances appear to indicate…a planned attack, designed by professionals," the FSB said. The agency did not indicate who it believed might be behind the plan.

The malware reportedly allowed the sender to intercept data traffic, eavesdrop on phone calls, take screenshots, switch on microphones and log keystrokes. The FSB said all targets had been notified of the planned attack and security gaps had been plugged, though it offered no further details.