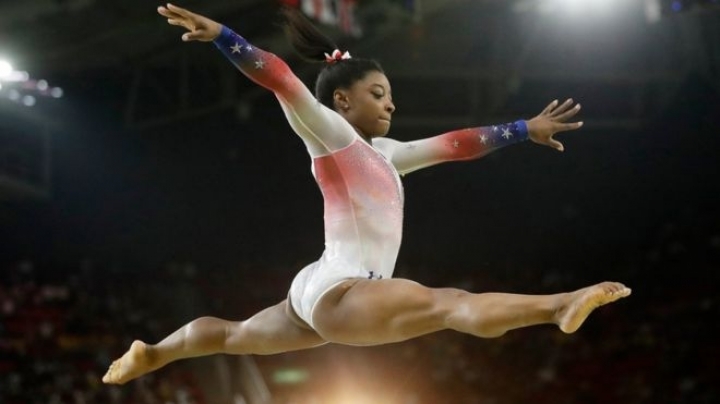 A group calling itself "Fancy Bears" claimed responsibility for the hack of a Wada database.

After the leak, Ms Biles said she had long been taking medicine for Attention Deficit Hyperactivity Disorder.

The hacker group had accused her of taking an "illicit psycho-stimulant", but she said she had "always followed the rules".
The Rio Olympics quadruple gold medallist had obtained the necessary permission to take prescription medicine on the Wada banned drugs list, USA Gymnastics said in a statement.

Wada said in a statement that the cyber attacks were an attempt to undermine the global anti-doping system.