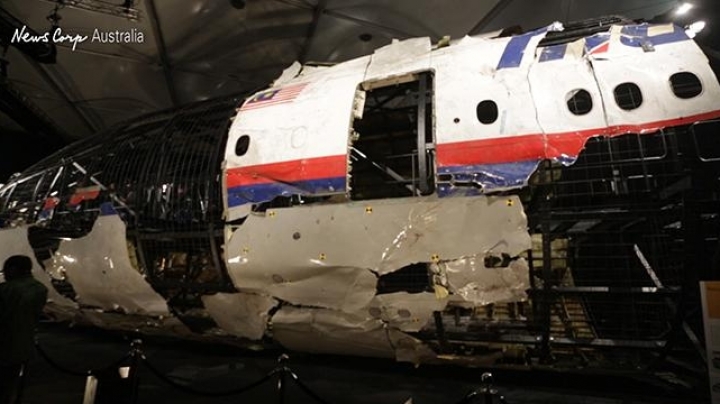 Russian secret services were behind the cyberattack on the servers of the Dutch Safety Board in late 2015. Hackers, supervised by the FSB, likely attempted to obtain the Dutch report, which named the Russian BUK anti-air system as the weapon behind the airplane crash.

This is according to the German Intelligence. Berlin calls the cyberattacks on the investigators an example of the espionage operations, conducted by Moscow. The German report doesn't indicate, however, if the hackers were successful in their attempt.

The Dutch safety board, responsible for the MH17 investigation, also doesn't comment on Russia's alleged involvement in the attacks, according to the Dutch newspaper The Telegraaf.

The cyberattacks on the MH17 investigators took place in September-October 2015. A hacker group called Pawn Storm was reportedly responsible for the attacks.