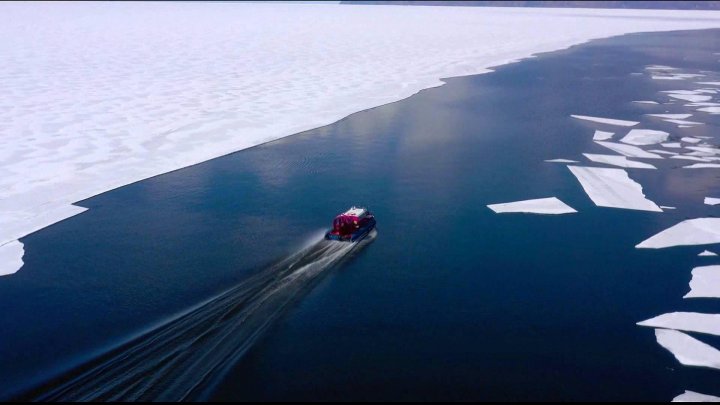 Scientists are alarmed at Russian government plans to allow increased levels of pollution in the world's largest lake.

Russian government leaders say they can better protect the lake by increasing permitted levels of waste.