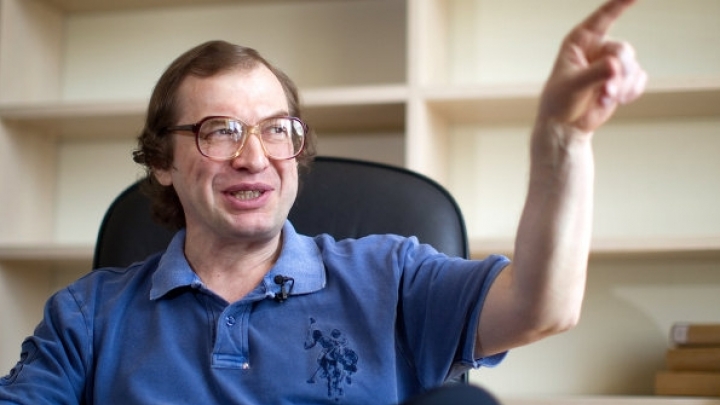 Thousands of investors are feared to have lost their money after a pyramid scheme run by a convicted Russian fraudster crashed, somewhat predictably, in Zimbabwe.

MMM Global has swept across Africa, with branches promising returns on investment of 30 per cent a month in South Africa, Zimbabwe, Nigeria and some east African states.

It is masterminded by the former Russian politician Sergey Mavrodi, who went on the run when the original MMM – standing for Mavrodi Mondial Moneybox – collapsed in the late 1990s, losing investors an estimated $100m.

On its website, MMM Global unashamedly advertises itself as a scheme whereby new members “assist” older members by paying a fee to join. Older members are allowed to withdraw money after a certain period of time, and receive bonuses for encouraging others to sign up.