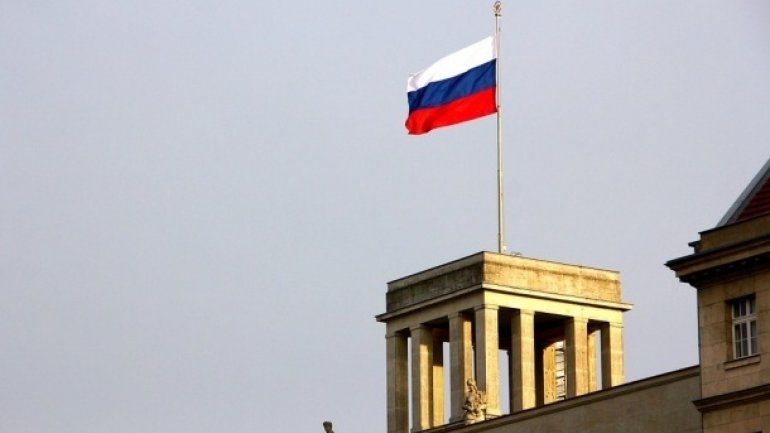 Moscow is ready to cooperate with the authorities of Moldova on cases of intimidation of Moldovan officials in Russia. The statement was made today, March 10th, by the official representative of the Russian Foreign Ministry Maria Zakharova, during a press conference.

Russian official confirmed that the institution has received the report and assured that it is analyzed. Zakharova added that the document is not simple but she is sure that the problems will be solved.

Parliament Speaker Andrian Candu and Prime Minister Pavel Filip have held a meeting with Russian Ambassador to Chisinau to present him a note in connection with the abusive actions of the Russian special services to the Moldovan officials. According to authorities, Moldovan officials are being searched, interrogated, and treated in a humiliating way at the entry into the Russian Federation.