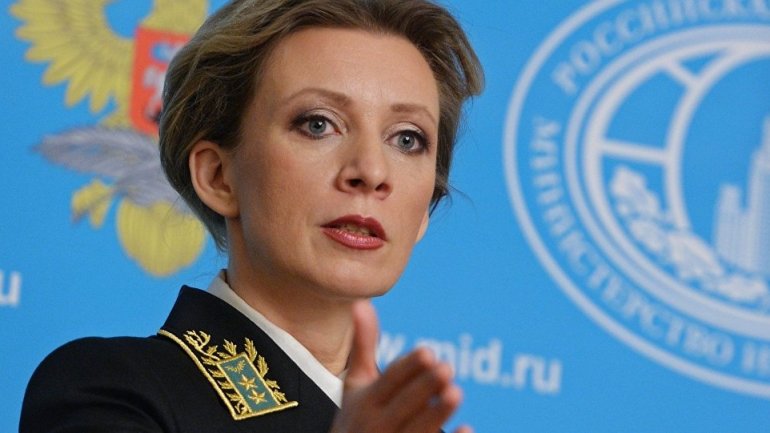 Russia said on Wednesday it would not hand back Crimea to Ukraine or discuss the matter with foreign partners after the White House said U.S. President Donald Trump expected the annexed Black Sea peninsula to be returned.

Moscow says an overwhelming majority of Crimeans voted to become part of Russia in a 2014 referendum wanting protection from what the Kremlin cast as an illegal coup in Kiev.

Ukraine says the referendum was a sham held at gunpoint after Russian troops illegally annexed the peninsula, that Russia-friendly president Viktor Yanukovych was ousted by people power, and that Moscow should return Crimea.

"We don't give back our own territory. Crimea is territory belonging to the Russian Federation," Maria Zakharova, spokeswoman for the Russian Foreign Ministry, told a news briefing on Wednesday.

The 2014 annexation prompted the United States and the European Union to impose sanctions on Russia, plunging Western relations with the Kremlin to their worst level since the Cold War.