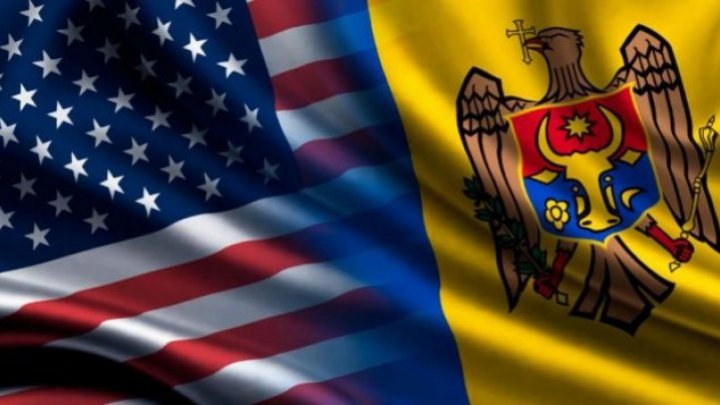 Russia's Foreign Minister Sergei Lavrov accuses the United States of trying to influence political processes in Moldova. The statement was made in an interview for several journalists in Moscow. Lavrov also referred to the Transnistrian issue, stressing that the settlement of the frozen conflict on the Dniester did not work due to the U.S.

"Unfortunatey, this mechanism is not working primarily because the Americans are trying to take control and make Moldova a new abscess in the post-Soviet space", said Lavrov.

The Russian Minister referred to the “5 + 2” negotiating format, consisting of the Republic of Moldova, Transnistria, Russia, Ukraine and the OSCE, plus the EU and the United States as observers.

In addition, he claims that the United States seeks to “make impossible” an alliance between President Igor Dodon and Maia Sandu.

“They want an unequivocal victory of the pro-Western forces,” Sergei Lavrov said.

The US Embassy in Chisinau has not answered out request for comment.

Recently, the US State Department announced in a statement that the Washington authorities asked Chisinau to ensure a free and fair presidential election on November 1, that the voters' will must be respected.

The message was conveyed by US Undersecretary of State for Political Affairs David Hale in a separate discussion with President Igor Dodon, an independent presidential candidate, and former Prime Minister Maia Sandu, the current PAS candidate in the November election.

The communiqué also stated that all candidates must have a level playing field and equal access to the media. The US official stressed that the US will monitor the elections, including through long-term observers at the OSCE Office for Democratic Institutions and Human Rights. Although the telephone conversation took place on October 9, Maia Sandu and Igor Dodon did not announce this.