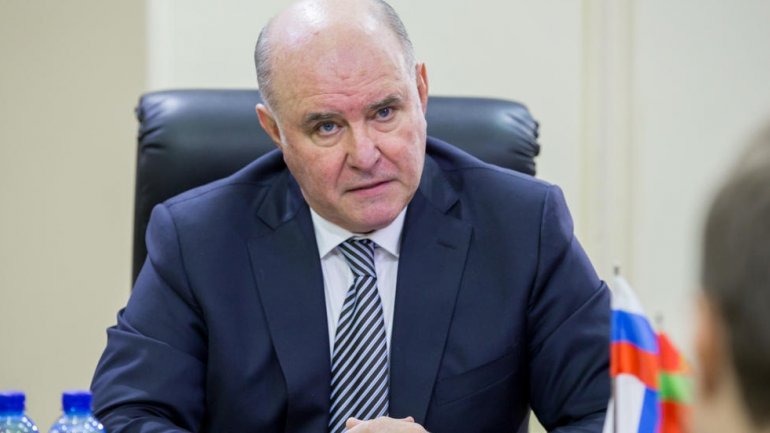 The draft law that provides informational space security, registered yesterday in Parliament at the initiative of PDM leader, Vlad Plahotniuc, has been proposed because Moldova is vulnerable at outer manipulatory content.

Moreover, the draft law is referring to Russian media channels, because the country doesn't take part in the European Convention that establishes common rules of information.