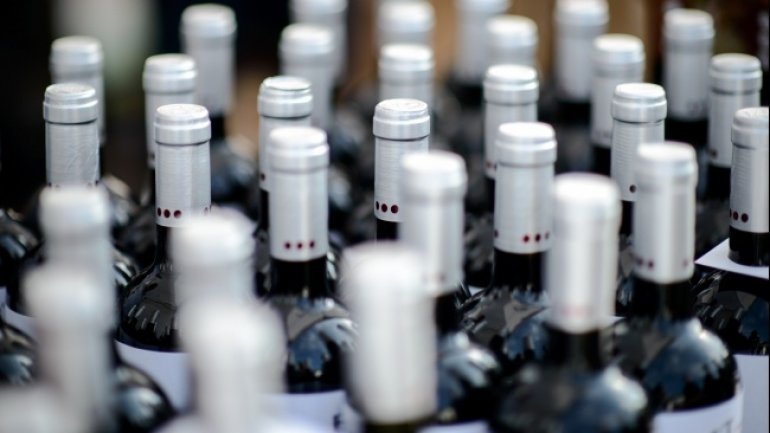 A Rospotrebnadzor team of experts has started checking 13 wine manufacturers in Moldova regarding the quality, in a bid to let them export to Russia.

"We are glad the list may eventually enlarge and we’ll be able to switch to another stage regrading removing the border taxes," said Agriculture Minister Eduard Grama.

The Rospotrebnadzor deputation will end its checking on 17 February and then they will make a decision as to the wineries’ right to export to Russia. Now but 15 firms are allowed to export alcoholic drinks to Russia.

The Russian authorities repeatedly banned the imports of Moldovan products, as the last restriction over the Moldovan wines was imposed in the fall of 2013.